Barong - The God of Fun & Mischief 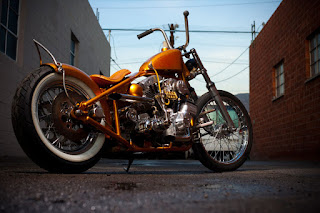 This bike was build for Oliver Leiber, who came to us through Keith Nelson - with a failed project from "another builder"... The only salvageable piece was the 1974 Shovelhead motor (which ended up being junk anyways...)

Musicians often work well together on projects outside of music. An artist can more easily let another artist just do their own thing and let creativity take 'em where it leads...

As things were progressing during the build, Ollie tasked Michael to do more and more of his own thing in getting his personal style, taste & vision into the final product.

As it was realized that the engine was going to need a complete rebuild, the pause in momentum made it possible to spend some time and money on getting the engine engraved by Tay Herrera... 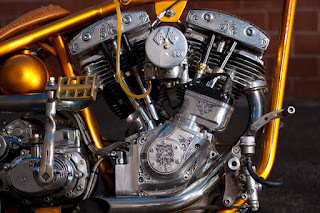 Michael had a general idea as to the direction to give Tay for the project. Topics that were covered were those such as how much coverage he wanted, the use of negative space and an agreed upon theme of images indicative of Balinesian art...

Again as an artist to another artist, Tay really took to the project and put a lot of his own style and energy into the final product.

Moving on to paint, Richie Valens at Unique Twist was the obvious choice for this project. His unique style and nod to classic techniques took this thing to a whole other level... 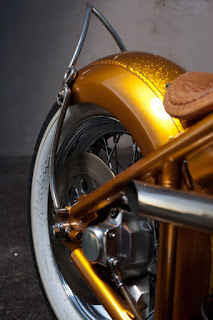 (photos by edonphotography )
Posted by Michael Barragan at 3:17 PM 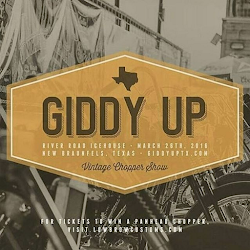 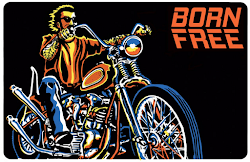 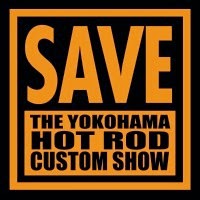 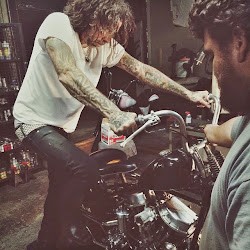 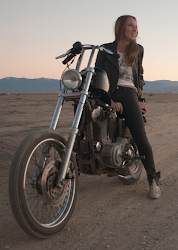 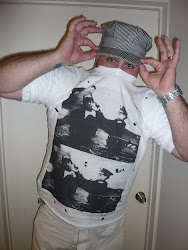 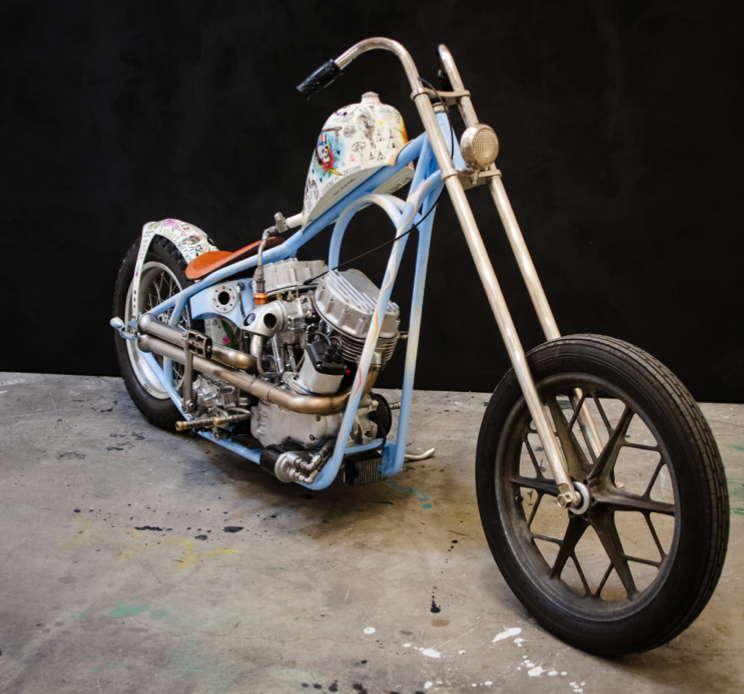 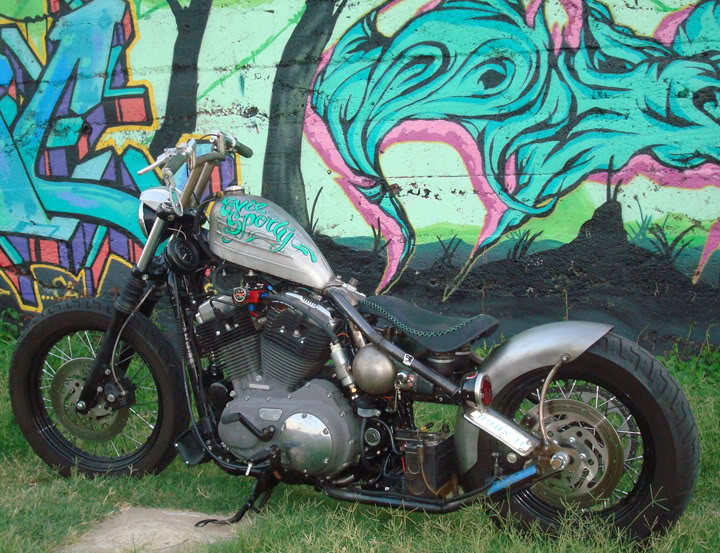 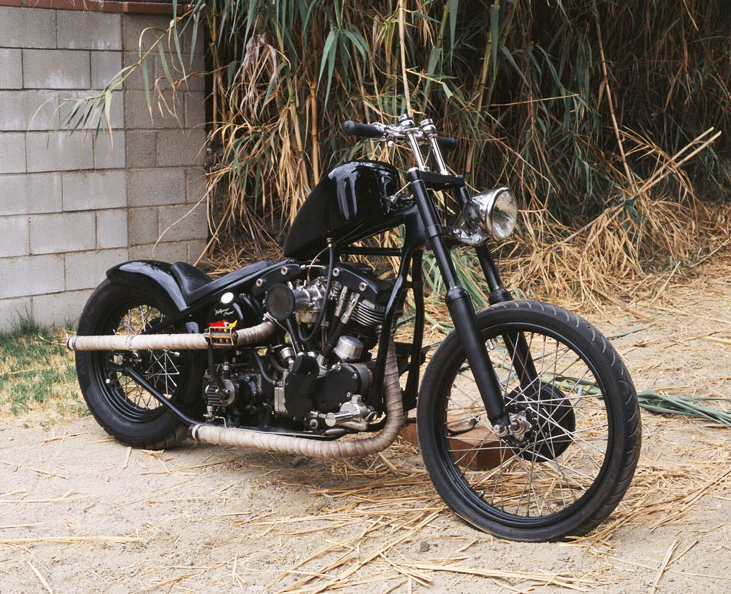